PPSA Chair Professor Simon Maddocks said it was pleasing to see the focus on regional development in this budget.

“The Government has recognised that primary industries are a key economic driver for the state, and we welcome the regional development focus, without the introduction of new taxation measures to rebound the economy,” he said.

“To realise our sector’s economic potential – and to ensure primary producers stay profitable and sustainable – PPSA believes we need policy and programs that respond to industry needs and that support the regional communities which sustain our workforce and underpin the state economy.

“Despite the pandemic, regional South Australia has continued to grow, contributing 26% of the State’s gross product, supporting the growing interest of people living and working in the regions.

“We welcome this government’s commitment to regional education and health, and the $5.8 billion in regional infrastructure projects set to be delivered.”

In particular, PPSA welcomes the ongoing commitment to the Regional Growth Fund, with $15 million available for economic development initiatives, and the continuation of a range of programs aimed at productivity gains including the Dog Fence rebuild in the state’s north.

Along with the move of the pastoral unit back into the environment portfolio, an increase in funding to the Pastoral Board by $1m will support the completion of land condition assessments needed to give certainty to leaseholders in the pastoral lands.

“The plan will also confirm that carbon offsets can be used on pastoral properties and that conservation and primary production are legally supported,” Professor Maddocks said.

Biodiversity is a big focus of the government with funding of several key programs continuing.

Forestry has been another major focus in the budget, with funding commitments to support a number of policy initiatives to grow the significant forest and wood products industry in South Australia.

“We welcome the $15 million over ten years this government has committed for a new Centre for Excellence to create a long-term Forestry Research and Development capability at Mount Gambier,” Professor Maddocks said.

PPSA is concerned that biosecurity is not viewed as a ‘frontline service’ exempt from the Government mandated savings target for the Department of Primary Industries and Regions SA (PIRSA), given the increasing risk of a major national biosecurity incursion, with both Foot and Mouth Disease and Lumpy Skin Disease having been detected in Indonesia.

“PPSA acknowledges the Budget will deliver challenges to PIRSA in meeting its budget targets,” Professor Maddocks said. “PPSA will work hard to ensure critical services and programs are not compromised, as PIRSA looks to meet its budget savings over the forward estimates.”

“The primary industries continue to be the backbone of the state’s economy, and we will work with the government to understand its rationale and ways we can continue to prioritise the sector.” 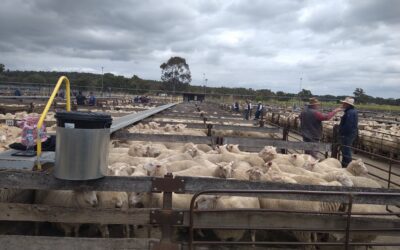 Primary Producers SA has welcomed the announcement of $6.8 million in State Government funding to protect against Emergency Animal Diseases. PPSA has advocated for increased investment in biosecurity support, to help protect SA’s farming sector against the looming... 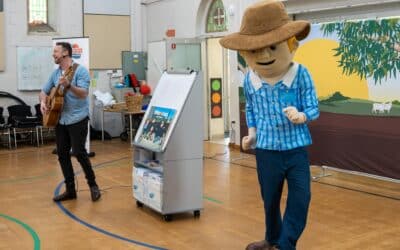 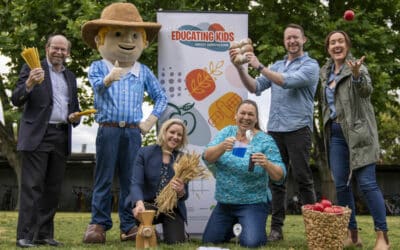 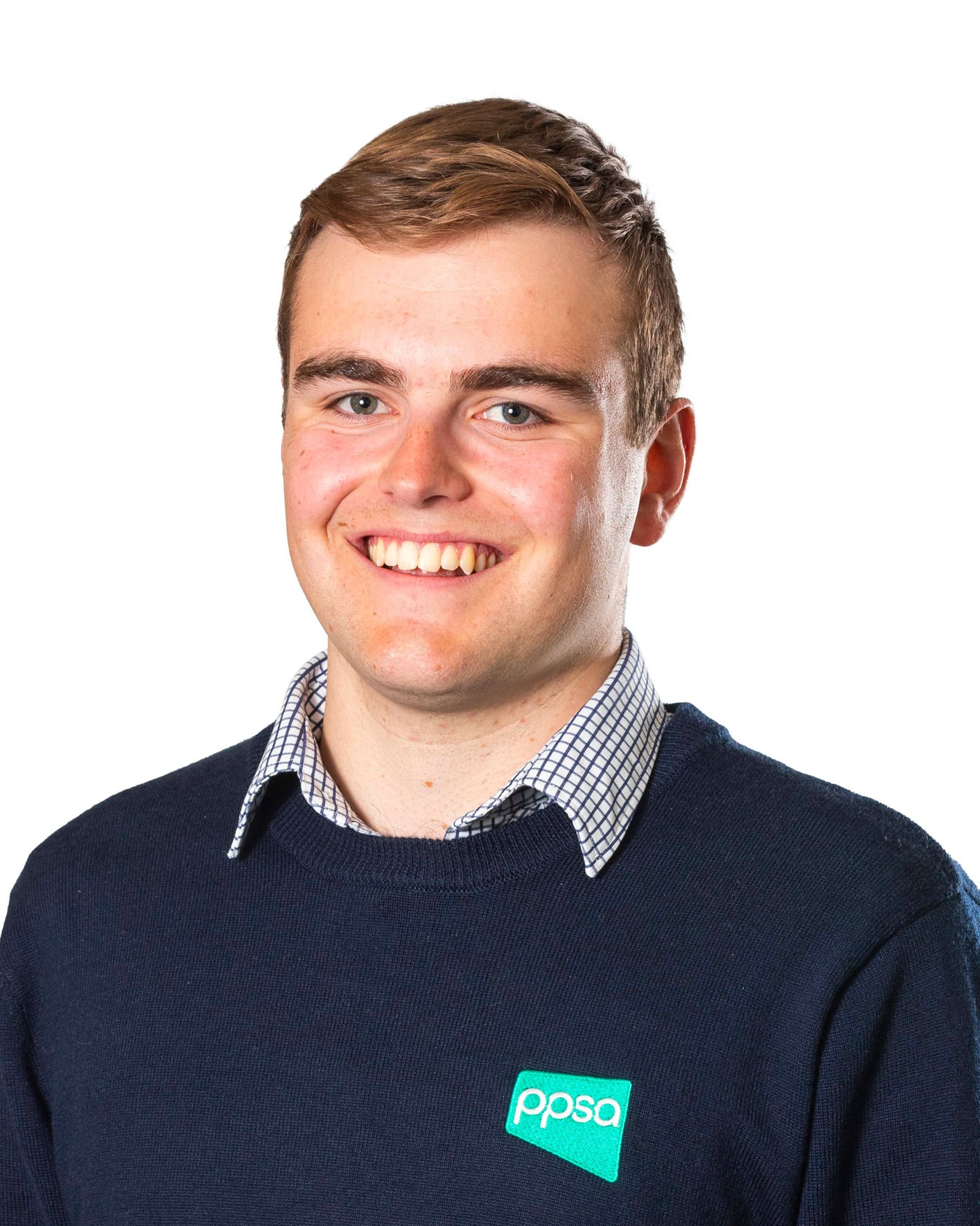